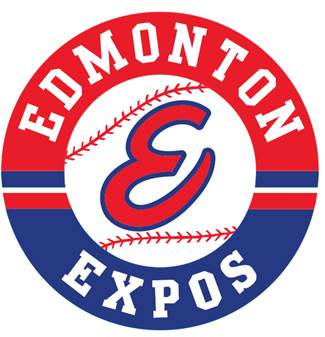 The SEEBA Board of Directors are very please to welcome Ray Brown as Head Coach of the Edmonton Expos U13 AAA Baseball Team for the 2020 season.

and Baseball Alberta, we are very fortunate to have the leadership and experience Ray Brown brings to our U13 AAA team for the remainder of the season.

Please see Ray's Biographical Information below for more information on his playing and coaching experience.

Developed Baseball Coaching and umpiring manuals for the Oceania Region

Sent players from Oceania region with potential to play at various U.S Colleges

Resigned position to move to Alberta

Signed with Kansas City Royals - pitched 2 no hitters, one of which was the first perfect game in the California League

Please join us in welcoming Ray Brown to the Edmonton Expos Organization!

SEEBA Board of Directors