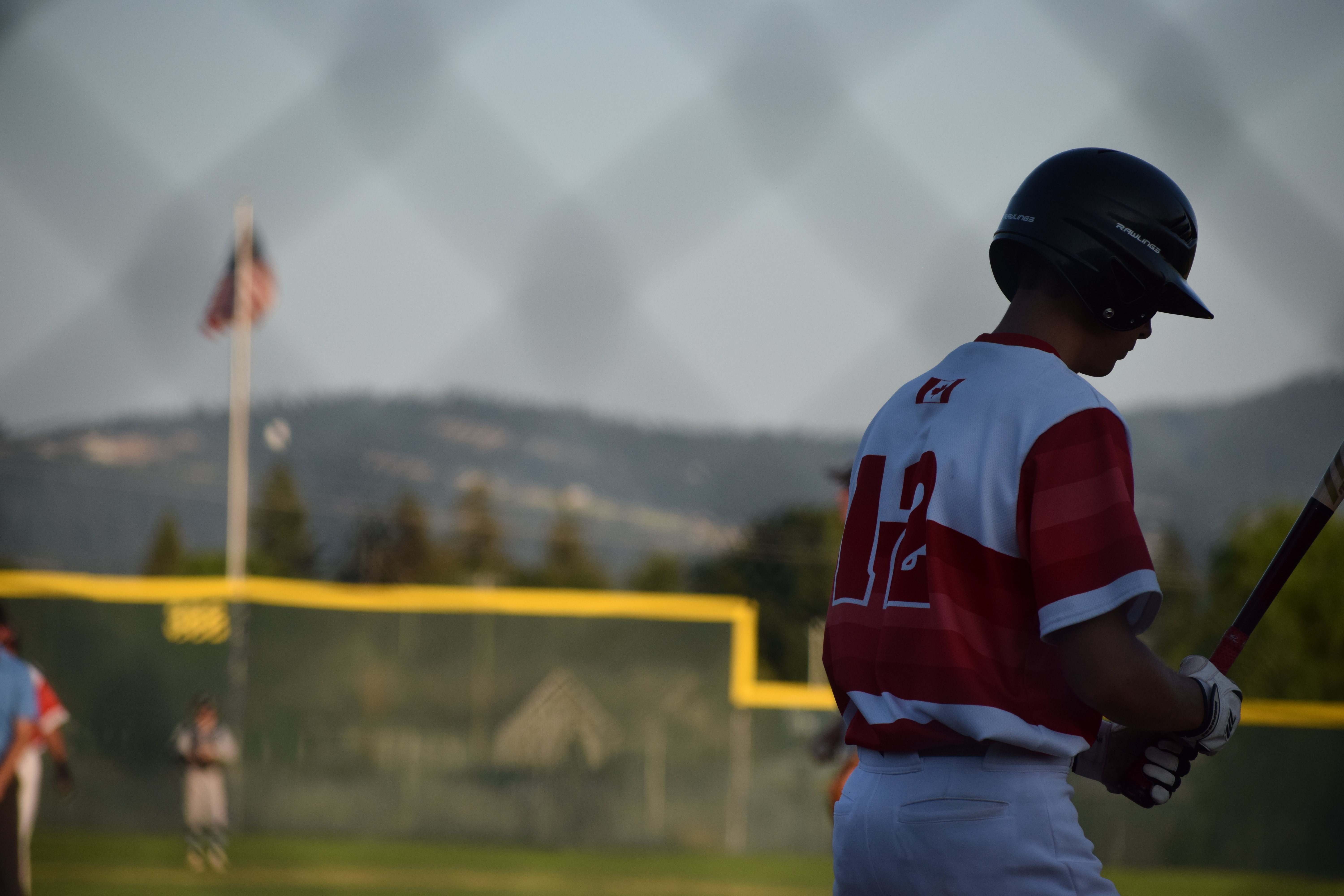 SEEBA are pleased to welcome back a former alumni and announce the acquisition of Drew Boyer as the new Bantam AAA coach. Drew returns to the SEEBA organization after a five year absence. He began his coaching career in 2009 with the Edmonton Cardinals where he spent five seasons as an assistant coach under Rod Scammell. In his first two seasons, Drew helped lead the Cardinals to back-to-back provincial championships in 2009 and 2010. He was selected to Team Alberta's U16 coaching staff at the annual Prospects Series in 2013 and 2014.

In 2015 Drew took over as head coach for the Fort Mc Murray Oil Giants, helping guide the team to the most wins in team history at the time. In 2016, he was appointed the role of Technical Director for Leduc Baseball Association where he worked with all their rep programs from Mosquito to Midget. The following year Drew was a part of the Edmonton Prospects coaching staff that went on to win the WMBL Western division before falling to Swift Current in the finals.

Currently, Drew is the program director at Vimy Ridge Baseball Academy in Edmonton, as well as the head coach for Team Alberta Women’s Open team. Between playing and coaching, Drew has been to 12 national championships and has won seven provincial championships. He graduated from Wingate University in 2011 with his Bachelors degree in business marketing.

SEEBA are confident that Drew will continue in the tradition of excellence and are excited about the upcoming season with Drew at the helm. Drew will be joined by assistant coach Cooper Langley who had previously coached the Bantam AAA Edmonton Cardinals. Cooper is also an Edmonton Cardinal alumni having played college baseball in Kansas at Hutchinson Community College and Fort Hays State University.